He helped build the world’s fastest crowdsourced computer to speed the development of a potential COVID antiviral drug.

Last year, John Chodera and his colleagues accidentally created the fastest computer on Earth. The system, called [email protected], is not a single, mammoth machine but a vast network of personal computers using their idle time to solve scientific problems. When the coronavirus pandemic hit, Chodera – who leads a computational biophysics lab at the Sloan Kettering Institute, the experimental research arm of Memorial Sloan Kettering Cancer Center – was about to jet off to Berlin for a visiting professorship.

Instead, he found himself holed up in his apartment repurposing [email protected] to fight COVID-19. He wrote up a blog post and, soon, almost a million new volunteers had linked their computers to the global network. By March, the system was crunching data nearly 10 times faster than the world’s fastest supercomputer.

“It was completely nuts!” Chodera says over Zoom, against a background view of the cosmos from the bridge of Star Trek’s USS Enterprise. Behind him, the starship’s animated controls blink and whirl.

The extra processing power turned out to be a boon because [email protected] was about to take on its biggest challenge yet. It began with a tweet. Some scientists in the United Kingdom had identified a set of chemical fragments that attach to a vital coronavirus protein, and they posted the data online. Then scientists from PostEra, a machine-learning company, decided to try to turn the fragments into antiviral molecules that could treat COVID-19. But first, they’d need some drug-design ideas. So they asked the internet.

The response was overwhelming: Hundreds of people submitted more than 7,000 designs. That’s when Chodera joined the fray. He realized that [email protected], with its unparalleled processing power, could sort through the designs and then run the virtual experiments needed to turn the most promising leads into viable candidates for a COVID-19 oral antiviral drug.

And it did. The bootstrapped project, dubbed COVID Moonshot, is now preparing
its candidate molecules for preclinical studies in anticipation of human trials.

“Usually, it takes years and millions of dollars to discover a new drug,” Chodera says. “The fact that we’ve done this so quickly, with open-source tools and whatever we found in our sofa cushions, is pretty awesome.” 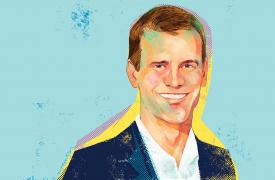 Turns out, designing a COVID vaccine was easy 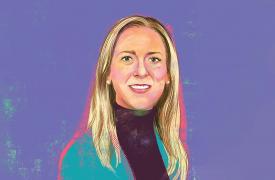 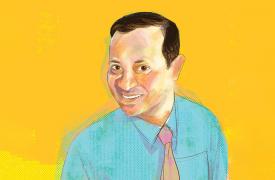 Caring for kids with COVID complications 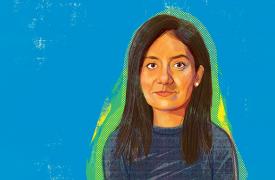