Glen Stimmel, PharmD ’72 : Chiseling out a place for psychiatric pharmacy

When he isn’t working at the University of Southern California (USC) School of Pharmacy, you might find Glen Stimmel, PharmD ’72, in his backyard, transforming heavy blocks of soapstone and alabaster into delicate carvings of faces and figures.

“I received a piece of soapstone and file as a birthday gift, and then I was hooked,” he says. “I’d been all science, all the time, and suddenly I’m creating sculptures. It’s pure fun.”

A man with many interests, Stimmel majored in Mandarin Chinese as an undergraduate at San Francisco State. He arrived at UCSF School of Pharmacy in the late ’60s, when everyone was challenging the status quo – pharmacists included.

For 40 years, I largely avoided any administrative role, but now I really enjoy it. I’ve had a wealth of experience, and I think that helps me make the big decisions.

Realizing that this new specialty could make a real difference for patients, he arrived at USC in 1974 and launched its School of Pharmacy’s first clinical psychiatric program. Now a professor of clinical pharmacy, psychiatry, and behavioral sciences and the associate dean of academic affairs, Stimmel focuses his clinical work on depression. He also served as interim dean of the school in 2015–16.

“About every dozen years,” he says, “I have to change what I’m doing to keep myself entertained.” 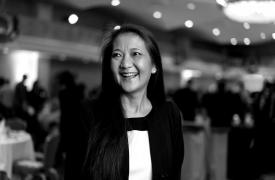 The courage to leap 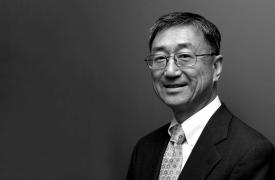 Help to prepare the next generation of UCSF pharmacists for their evolving role in health.
Make a gift